Crowdfunding is not (only) about the money

When we started our first campaign for an energy independent school in Croatia, we haven’t had the slightest idea where crowdfunding will take us. From conducting a successful campaign to setting up Crowdfunding Academy and UNDP Alternative Finance Lab, helping to launch more than 15 campaigns in 10+ countries - crowdfunding has definitely took a hold on us. And there shouldn’t really be a surprise to that.

So far we were experimenting with civic causes, which have been among the top crowdfunded projects worldwide - solely in the UK, civic crowdfunding gained $30 million over the last five years. Average civic projects usually gather smaller amount of money ($6,357 is the median amount raised, according to Rodrigo Davies), but reaching the financial goal necessary for their implementation is widely known to be just one benefit of the total success. These benefits can be summed-up as a form of social capital, enabling broader visibility and scaling-up of a given project, as well as becoming a catalyst for social action and policy-level impact.

This fact is something we kept bumping into, campaign after campaign we mentored and helped conducting, both on the local and the global level. Here are some.

Crowdfunding as a Community Building Instrument

If you Google “crowdfunding”, most of the results will point out the “crowd” feature as being a key to a crowdfunding success. The biggest benefit comes from making backers evolve into your continuous project partners. For example, our Tajik campaign attracted donations of their Australian diaspora, which is now interested in making a similar project in Eastern Tajik region where most of them originate from. Similar sidekick happened with a campaign for STEM spider-robots that attracted attention of 30+ schools in Croatia and made them implement it in their official education curriculum.

Crowdfunding As a Marketing Instrument

Well maintained crowdfunding campaigns can bring on average 10-fold amount in media visibility than the amount raised, consequently increasing project’s impact. Besides securing them every-day catering bookings, our Taste of Home campaign for a restaurant run by the asylum-seekers in Croatia was featured on Yahoo news. On the other hand, Brlog, the cooperative brewery run by women appeared as a featured story in WizzAir inflight magazine and gained their Indiegogo webpage more than 20,000 visitors within the 40-days campaign. Successful campaigns are gaining huge visibility in all national media – and this is just one element to their success, since 43% contributions in our campaigns came from abroad (data based on five campaigns done by our team). Moreover, average contributions came from 13-25 countries, have 50+ media appearances and are often promoted by celebrities such as Jamie Oliver and Mashrafe Bin Mortaza. And that means getting your message transferred to the large masses.

Crowdfunding as a Political Instrument

Crowdfunding is called as the Wild West for civic initiatives, with it’s variety of models, open for adjustment to specific social needs and challenges. While, on the one hand, we have examples of governments using crowdfunding as a supplement to their traditional financing models, on the other crowdfunding is taking form of an influential political instrument, giving voice to the citizens when they aren’t taken into account. This is something we had experienced from the first hand after the campaign for the Subversive Festival in Zagreb, which has prompt support by the Croatian Ministry of Culture only after public interest has been confirmed with campaign contributions. Some campaigns, such as Energy Independent school in Croatia, helped to trigger a pilot project from the Ministry of Construction for energy refurbishment of schools all over Croatia, worth 7 million EUR and a Croatian crowdfunding platform for replication of such projects.

Crowdfunding as a Tool for Testing Innovative in Practice

Crowdfunding is becoming widely used to test innovative models and principles – and depending on the market feedback, such innovation could be pursued or stopped at early stage. Many examples are putting it as a torch to light the dark room, and if the results from the crowdfunding campaign are showing that it is not too dark, other financiers, partners and stakeholders are following. Good example is crowdfunding for green tech in Africa (such as Trine), after which VC and banks came with larger financing using the similar business models. Similar was proved in UNDP led campaigns, such as healthy snacks in primary schools in Moldova  which got an interest from large national network of supermarkets afterwards.

Conscious, strategic campaign navigation towards a non-financial gains can lead to a large increase in its social impact and, without being used, can represent a failure, even when it comes to successfully funded campaigns. That’s why “moving beyond the financial goal” we think of as our new mantra.

And in next few months we will be able to tell you how we swim in new crowdfunding waters – as within new UNDP Global Crowdfunding Academy we are focusing on crowd investing and crowd lending business models! 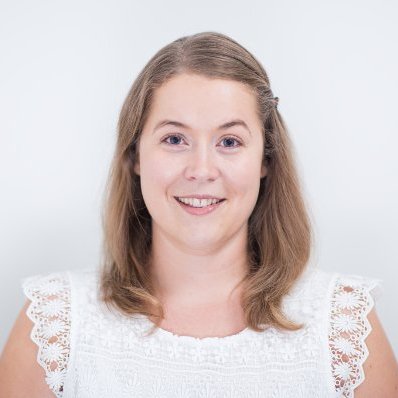 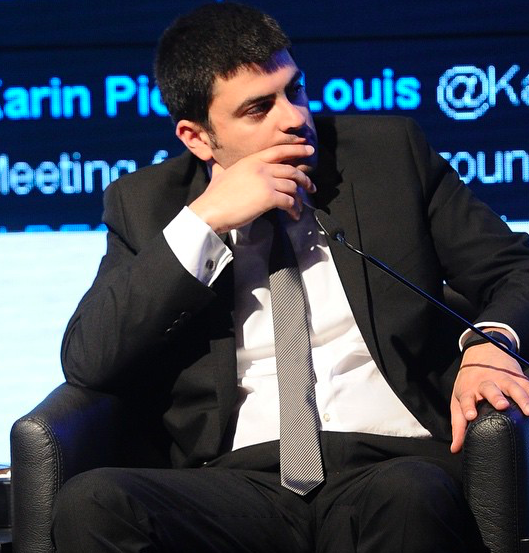 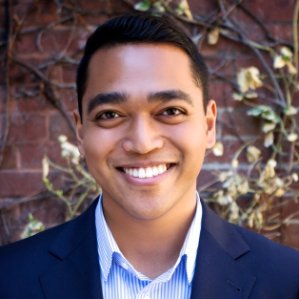 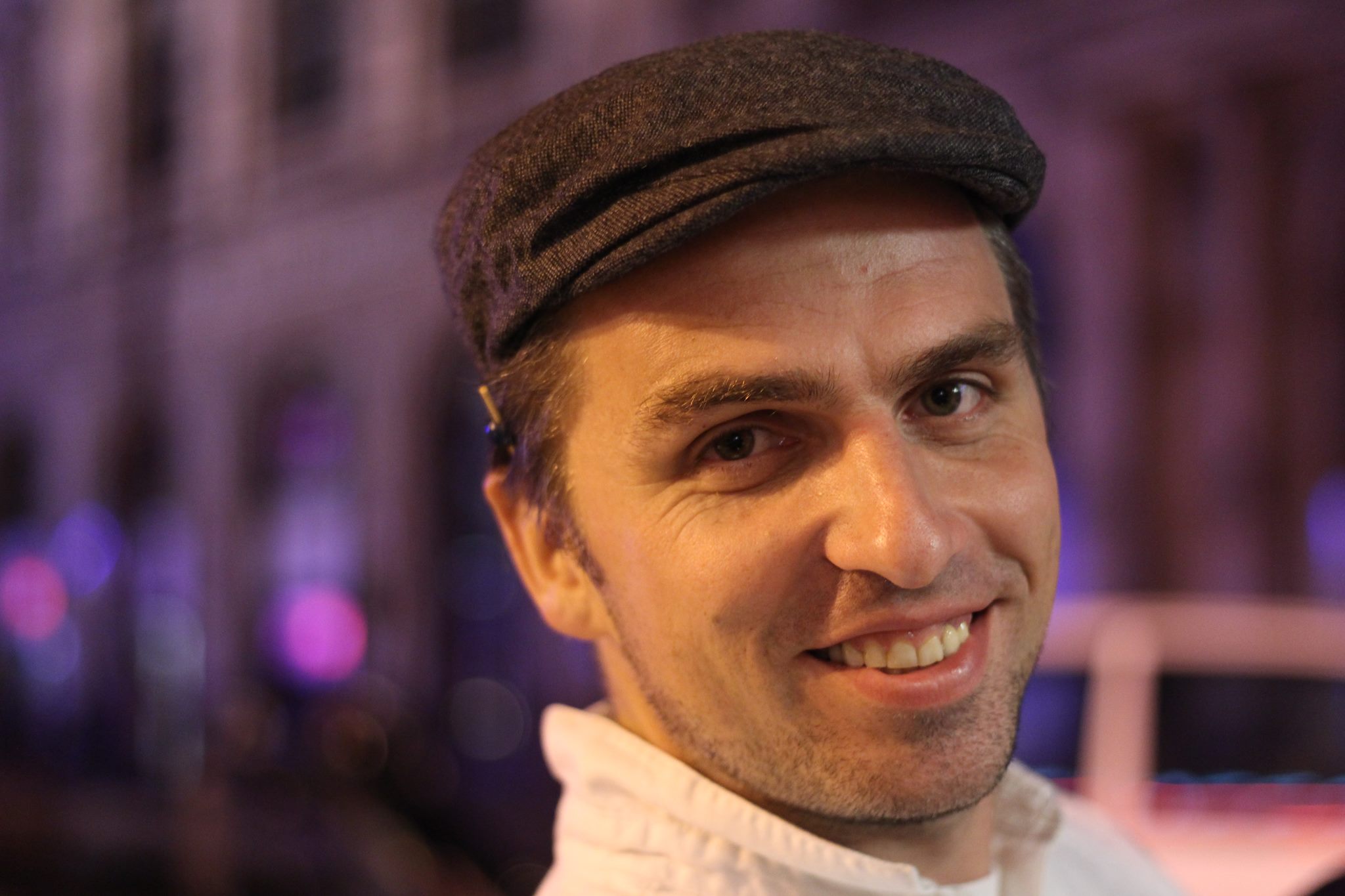 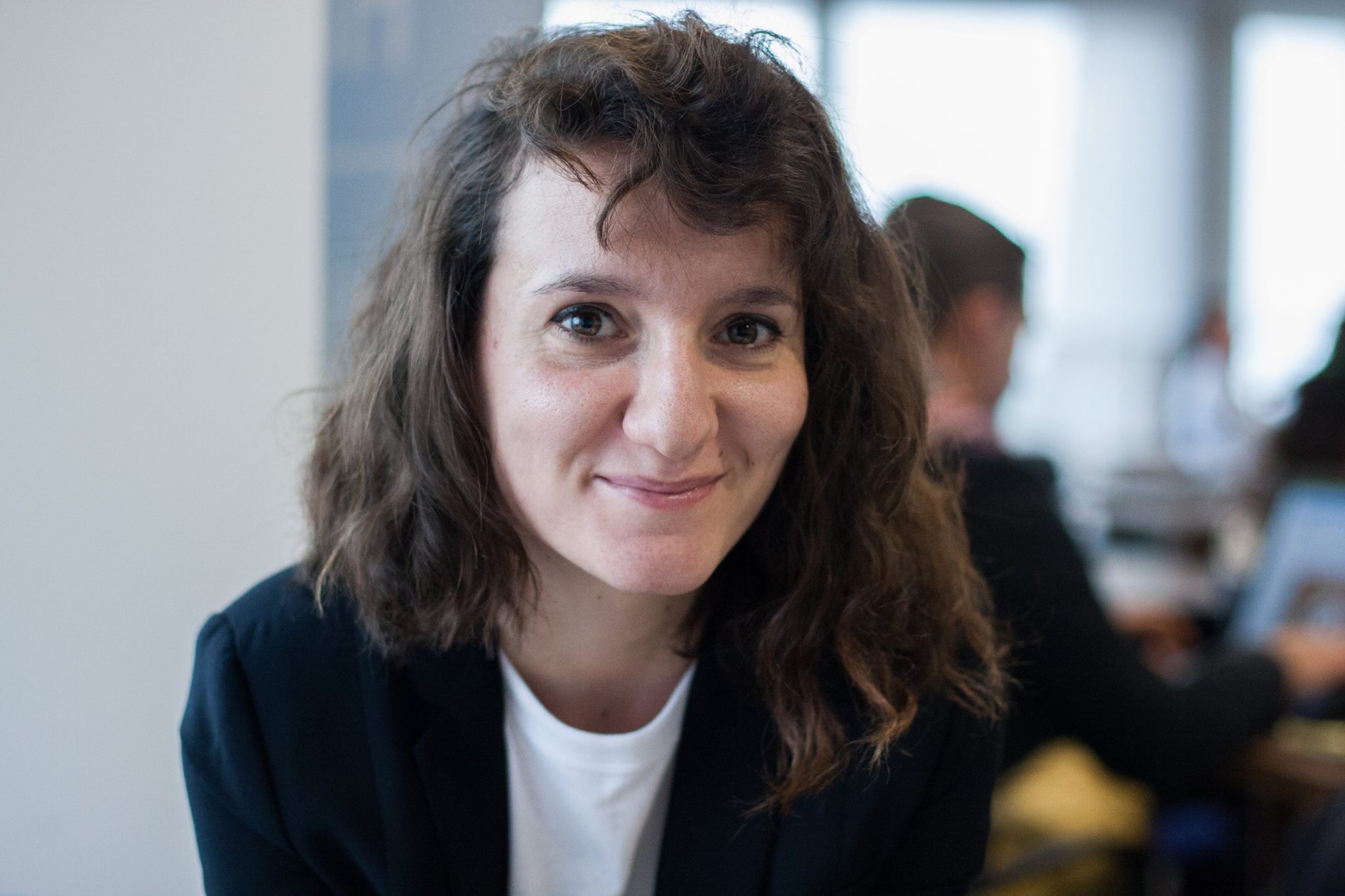